CBD products are becoming increasingly popular every day. Dozens of new products seem to hit the shelves every day, from topical ointments to vape juice. The CBD scene has come a long way from a few drops of oil in a latte. Even in countries where cannabis has yet to be legalised, CBD products are experiencing a boom. Of course, while there are certainly merits to CBD-infused products, many people prefer to get their CBD from the source; dry herb. Many people chose to consume CBD-rich hemp, there is a compelling case to be made for strains that blend CBD and THC together in equal proportions.

CBD and THC are brought up a lot when we talk about cannabis. They’re both part of a family of chemicals known as cannabinoids. These chemicals are most often found in cannabis plants, hence the name. Cannabinoids interact with a system of receptors found in the human body known as the Endocannabinoid System (ECS). These receptors are found throughout the human body but have especially large concentrations in the gut and brain. When a cannabinoid binds with an ECS receptor it can have influence over a range of processes in the human body. For example, THC is renown for its ability to stimulate appetites.

Despite the superficial similarities, CBD and THC fulfil fairly different roles. THC is a more psychoactive cannabinoid, it binds with receptors in the brain and generates a euphoric high. CBD, on the other hand, is non-psychoactive. When it interacts with the ECS, it seems to promote calmness and anti-inflammation.

However, THC and CBD seem to interact with each other to an extent. With CBD curtailing some of the paranoia caused by excessive levels of THC by dampening the effects of it.

The Entourage Effect is a controversial phenominon, there is evidence that supports its existence but it has yet to be scientifically verified. It is a theory that attempts to describe how the many cannabinoids in cannabis interact with the ECS to create an effect that is greater than the sum of its parts. Essentially it is all the components of the hemp plant synergising with each other. One of the most striking pieces of evidence for the entourage effect is how CBD and THC interact with each other. THC can have a stimulant effect, this is what can lead to the paranoia of a ‘bad high’. CBD, on the other hand, seems to counteract this

In the 80s, the drug Marinol, a synthetic THC drug, was in vented. It was expected to work as well as medicinal cannabis. However, it was found that patients much preferred the plant in it’s natural form. This may be linked to how the whole plant has over 85 active cannabinoids that may work in conjunction to produce a more beneficial effect. 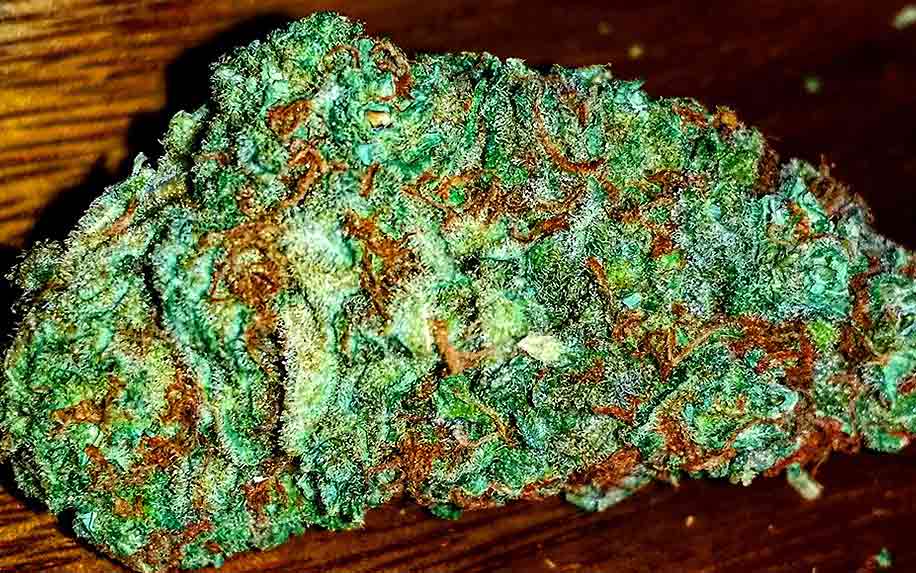 This variety of Nordie was carefully bred to have a 1:1 proportion of CBD to THC. This allows it to create a gentle, calm buzz that allows users to enjoy a painkilling effect that eases muscle tension. It has a distinct garlic andn herb scent, but when vaped or smoked, has a curiously fruity aftertaste. Over all, this is a claming nighttime strain, that is great for those who enjoy a much more mellow cannabis experience. 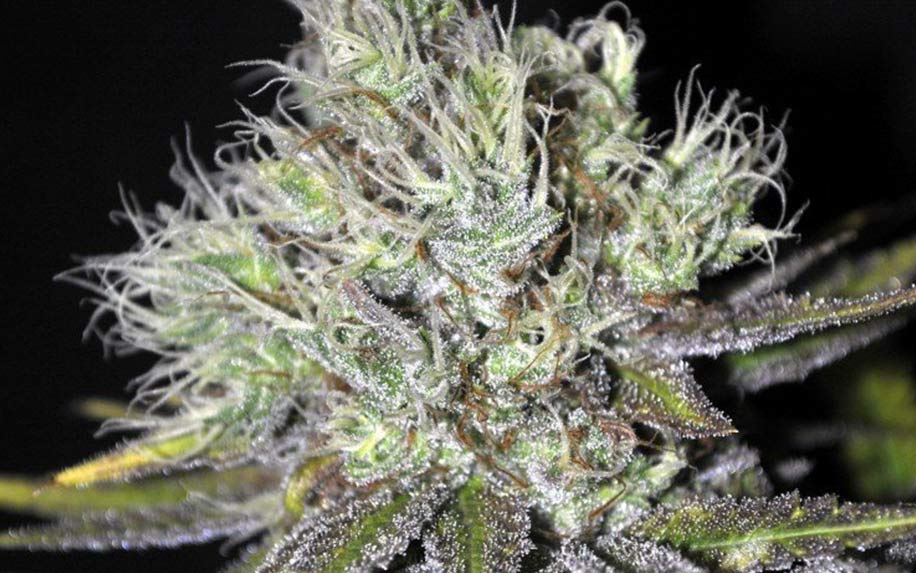 This strain is a indicia-dominant hybrid with a subtle sweet onion smell. Like many 1:1 strains, it has an extremely mellow effect on users. This makes it great for novice or infrequent users, and especially good for medicinal users who want to avoid intense psychoactive effects. It’s CBD profile is especially good for users who hope to capitalise on its soothing effects. 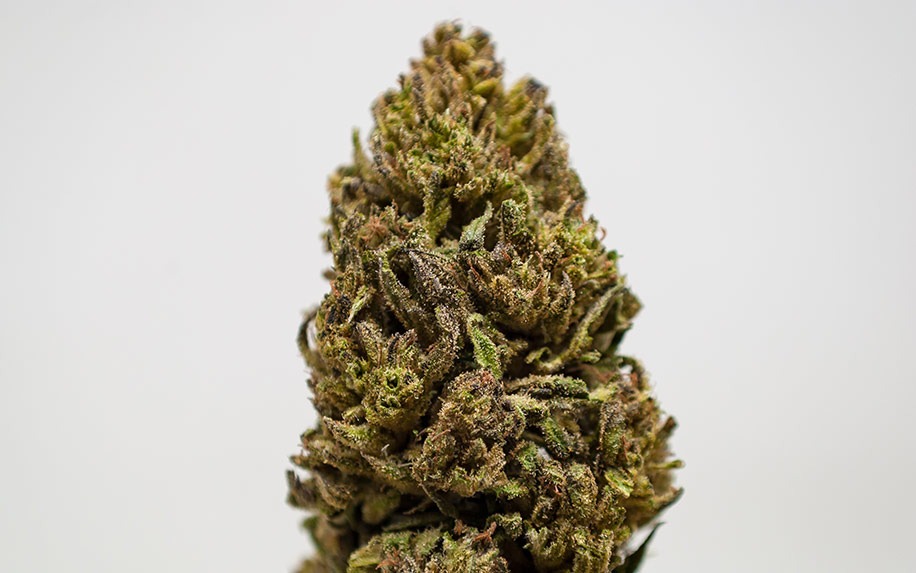 This unique strain can be traced back to Spanish grow company Resin Seeds. It was specifically bred to have a notably high CBD and THC content. It produces a brief, mellow high that is relaxing but also enjoyably uplifting. The potent effects of the THC is countered by the High THC contents. It is seen as an ideal medical strain, and it frequently used by medicinal users for a range of conditions. It has a slightly earthy and sweet flavour. 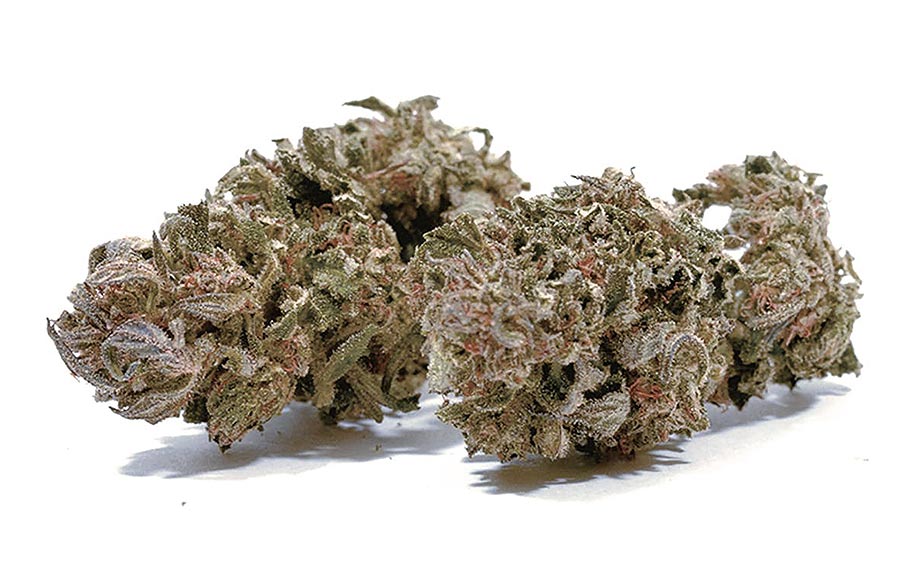 This is another hybrid that leans towards its sativa liniage. Named after a style of Reggae, dancehall is a bubbly, happy strain that promotes creativity and sociability. It has a striking appearance with its coloring running the gamut from blue and purple, to red. 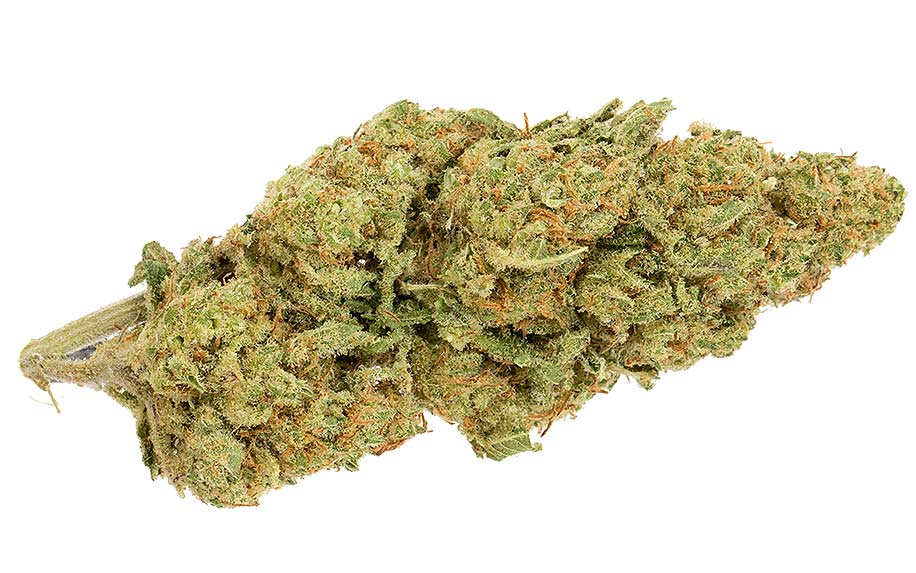 This peppery indicia cross gets its name from it’s forbearers. It is a cross between Harlequinn and Jack the ripper, ‘IT’ should be obvious where this pun comes from. This high CBD strain is fantastic for medicinal users. It’s psychoactive users are blunted by the amount of CBD cannabinoids present in its strain. While it has euphoric effects, these are tempered by a gentle clarity.

8 Vapes That Can Use Flower and Concentrate

6 Weed Strains With the Most CBD

The 5 Best Strains You Can Hit

Are These the Hipster Weed Strains You’ve Been Waiting For?

8 Weed Strains With The Most THC

We will be happy to hear your thoughts

6 Weed Strains With the Most CBD

Here Are the 5 Best CBD Products For Dogs

The Best-Tasting CBD Oils You Can Buy

Everything You Need To Know About CBD Beard Oils

We aim to demystify the jargon that has built up around the cannabis scene. Our first and most important objective is that our readers come away from our site with a deeper understanding of cannabis and related products.